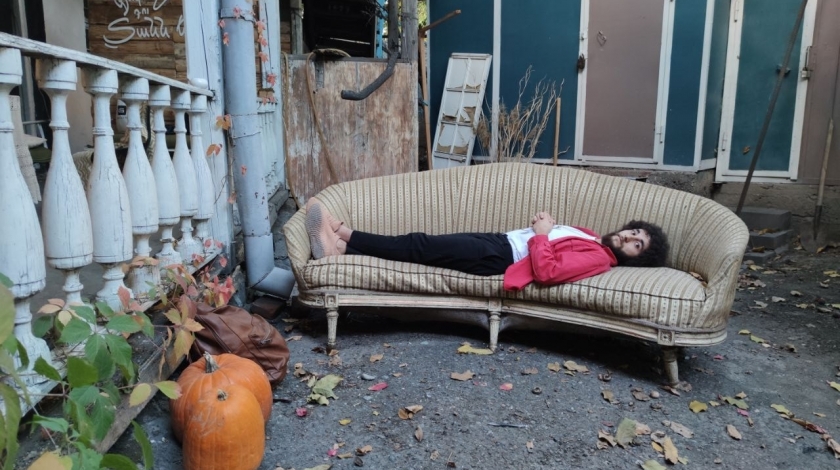 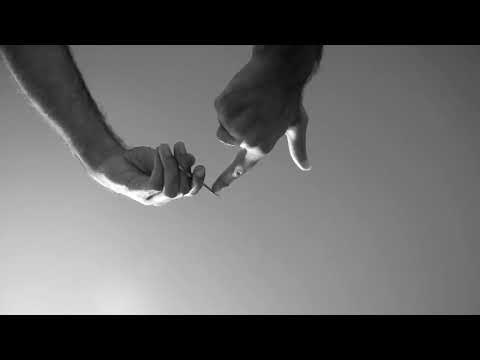 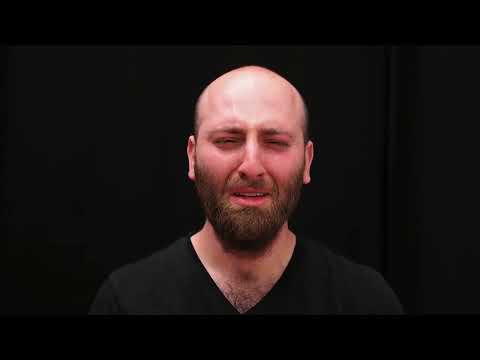 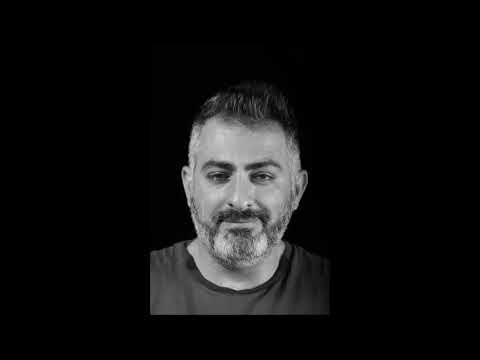 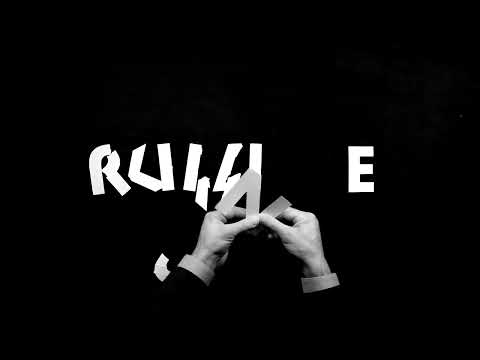 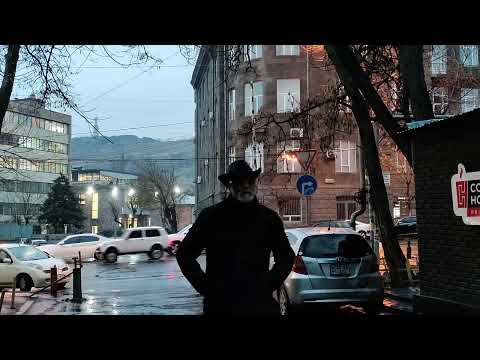 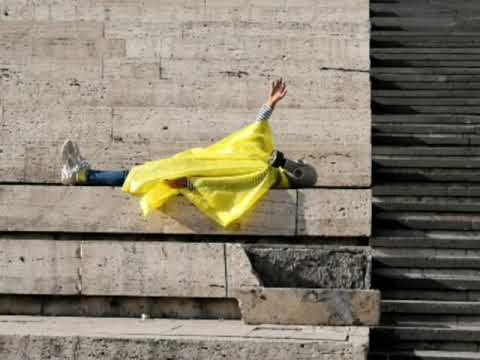 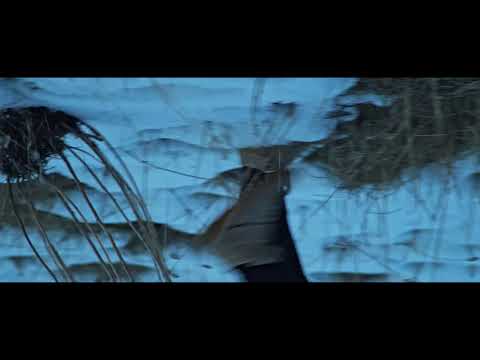 From its origin, which might be situated with Richard Wagner's “Gesammtkunstwerk” it has always been far from easy to give a clear definition of performance art.

In the article ‘Art Which Can’t Be Art, Allan Kaprow explains that the developments within modernism itself made it possible that daily life could enter the art world, blurring the boundaries between art and life. “Art in the West has a long history of secularizing tendencies, going back at least as far as the Hellenistic period. Art shifted away from the Specialized object in the gallery to the real urban environment, to the real body and mind, to communications technology, and to remote regions of the ocean, sky and desert.” (Kaprow, Art which can’t be Art, 1986)

In other words, performance art exists as an insoluble tension between art and life itself. But that which causes this vulnerable position of the discipline forms at the same time its creative potential. Since performance art is characterized by paradoxicality, it grants the art world not only metaphorical power, as Kaprow suggests, moreover it forces the art world to question its own values and assumptions.

In any case, the best of what performance art can offer is a queer disruption in space and time through a communal moment of splendour and absurdity.

USSR as overgrown fingernails, their inconvenience and danger. Or the memory of its collapse. The cognizance of the inevitability of its regrowth. Shy anxiety. Or Homo Sovieticus and his/her Sisyphean effort to get rid of the inconveniences caused by their Soviet mentality. «You may take an Armenian from the Ottoman Empire, but you cannot take the Ottoman Empire out of an Armenian», wrote Ara Baliozian. This film illustrates this saying in the example of post-Soviet populations and the Soviet Union. And a myriad of topsy turvy associations with the grain of sand.

In terms of Freudian interpretation of dreams, a fulfilment of suppressed cherished desires. The unconscious mind hints that his declared denazification may require some Naziesque actions. There is a reminiscence of Nietzsche’s warning: “And when thou gaze long into an abyss, the abyss will also gaze into you.”

No Homo, No Faber

If there is no man, there will be no car. Our yard has several blocks: car drivers open and cross, and pedestrians have to cross non-existent sidewalks. I do not have a car, but I have a remote control to open the locks to pass quietly.

UPSIDEDOWN # 1 or THE MAN LEFT THE MAN

The inner world and mental state directly influence an individual's actions. Even when one thinks that everything is correct, that he is on his way, a sideways glance notices his worries. In such a state of mind, any initiative is doomed to failure.

arMENia is a two-part photo and video project which deals with the most common human habit. It is about crying. Everyone is crying if they are happy or sad. In every culture and country of this world, people cry. It serves an emotional purpose. It's a release. There is a buildup of energy with feelings. On top of that, crying may have a biochemical sense. It's believed to release stress hormones or toxins from the body. Lastly, crying has a purely social function. It often wins support from those who watch you cry. But we don't do it publicly. It is a tabu to reveal your feelings and emotions in front of people. You could barely see anyone crying on the subway, shopping mall or just at the public square. People hide their real feelings.