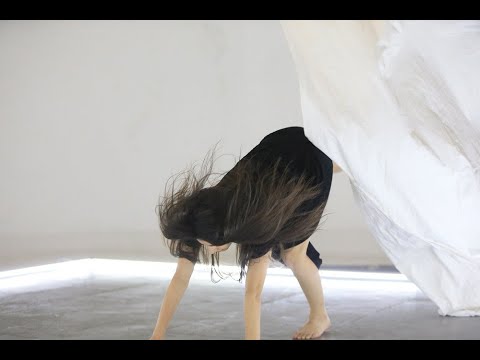 "Mapping Women's Stories" is a project that reveals the intimate stories of women who have been victims of physical, psychological and mental abuse from childhood to adulthood. The project includes modern dance performances that reflect women's stories through performing arts.

The performance reflects the various manifestations of psychological violence that women involved in our project have told us about. Through dance, it is revealed the acute mental states in which women find themselves, who, being subjected to this sometimes-obscure form of violence, are generally unable even to comprehend that violence is being used against them and to fight against it.