Crossings: The Past & The Road Ahead 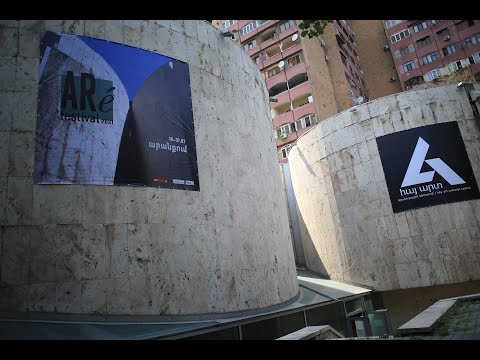 A crossing is not a place for you, especially for thinking. It is nowhere. It's a path that stretches in front of you, which unites two different points: the one where you thought about crossing and the other where you will think about the way already crossed. That path became possible because there was a moment where you thought to reach another place. At that moment, you drew in your mind the line connecting those two places. The shortest one. You designed and built it in your mind.. Then the path you built in your mind became meaningful because it has become a road section, which you can and have to pass involuntarily. You can and have to pass it without thinking. Crossing as a challenge, crossing as overcoming, crossing as experience, crossing as knowledge.