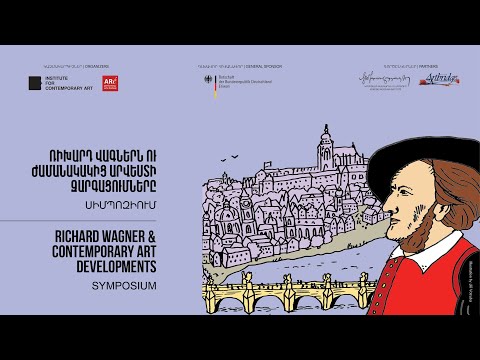 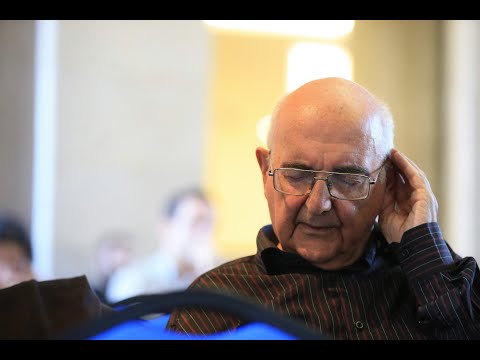 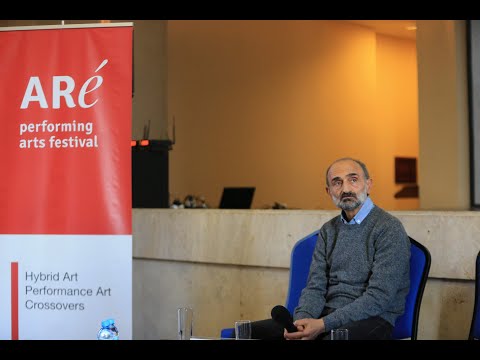 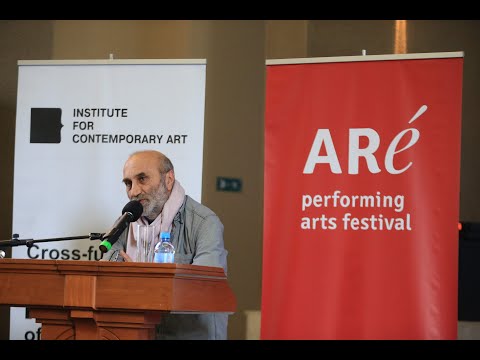 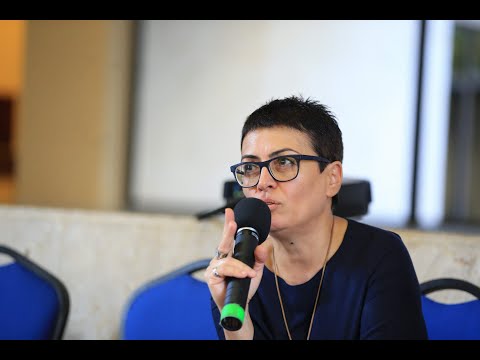 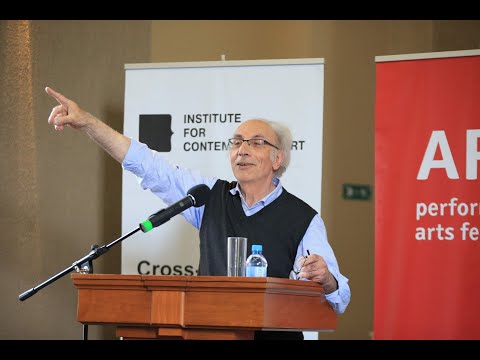 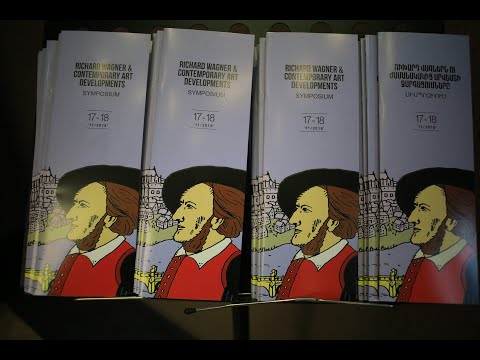 Richard Wagner (1813 – 1883) was arguably the first artist precisely defining inner connections of various discoveries of philosophy, music, visual and performing arts, thus paving the whole freeway for the next generation of modern and contemporary art priorities. In his long essay "The Artwork of the Future" / Das Kunstwerk der Zukunft; In 1849/ R. Wagner for the first time presented his concept of "Gesamtkunstwerk" or "Total Art ". The desire to involve the entire spectrum of human experience and to reflect it in his operas encouraged him to pay equal attention to all the components of the final result. He was convinced that only with such integration it is possible to achieve a quality of expression that would become a driving force for the transformation of art.

The nomination of “Gesamtkunstwerk” by Wagner is about the ideal union of all arts and their synthesis.

This was one of the first attempts to create a comprehensive, practical and theoretical framework for art integration. And indeed, it is difficult to overestimate the power and influence of this concept during the last 170 years in the development of arts.

The 20th century- artists continued the efforts to make the audience’s experience sterling with the greatest possible contribution to make cumulative the presence of individual disciplines in a single work of art.

Many of those artists believed that a complete perception of the artwork would be possible only when the whole range of perception capabilities are involved in that experience. According to these artists, the speed, energy, and contradictions of time could not have been expressed through ancient, "limited forms" of art, when the word was on the paper, the image on the canvas, and the musical composition required a musical instrument.

Already in 1916, in their "Manifesto of Futurism" F.T.Marinetti and his revolutionary group declare cinema as the highest art, since it is capable of incorporating all other types of art, synthesizing them and using for the common concept. The 20th and then the 21st-century art, however, showed that this tendency was absorbed in all other arts, gradually becoming more and more comprehensible and accepted reality. The history of Dadaism, Bauhaus, happenings and performance art is exactly about this. Due to the use of modern technologies today, this mentality has entered a new phase.